Basically, I went to Malacca again for the N times.
You may consider it is as my second home (Lester, 2010). HAHAHA.

The trip was because my sis has came over KL for her scholarship interview with my mum and her bf, they decided to spend their weekend traveled to Malacca since I'm familiar (a bit) with Malacca. Oh my Gosh, the trip was DAMN TIRED and now, I'm suffering with muscle paint from H to T.... because someone bought TOO MUCH and I have to carry.... sigh. 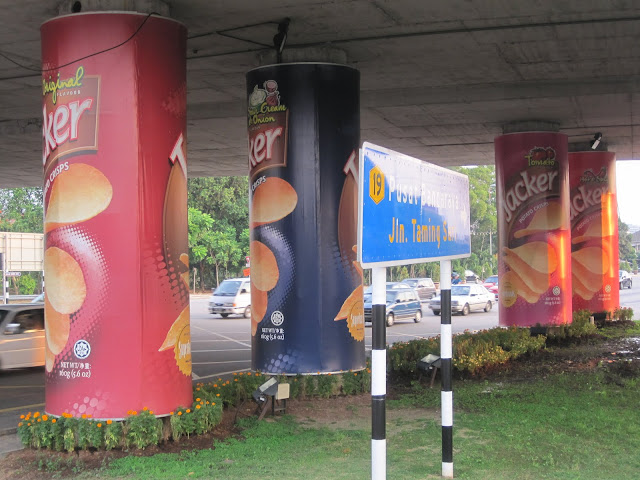 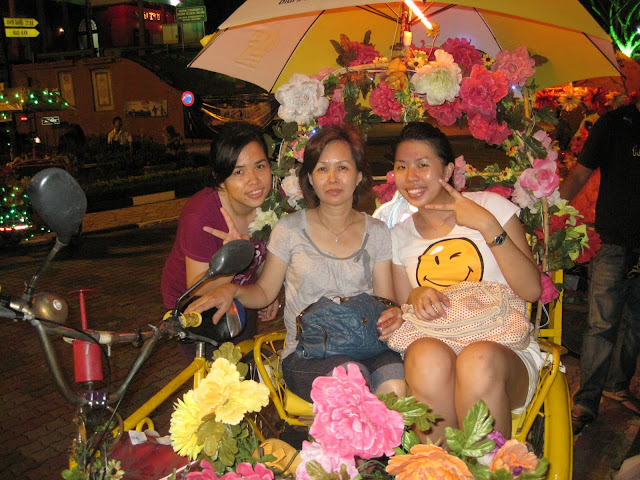 Travelling with mum
after very very very  Long time Before... 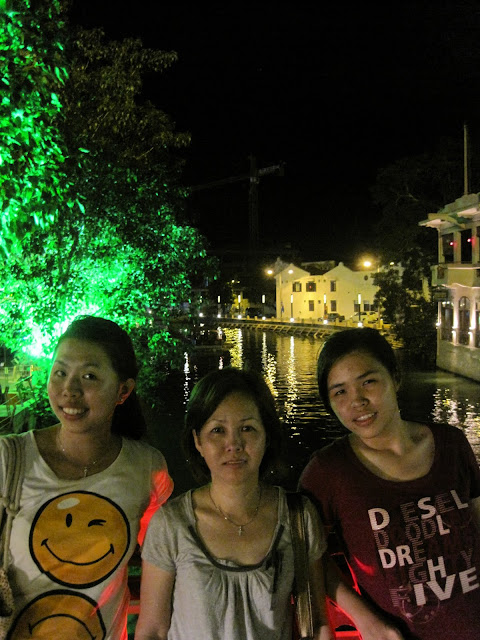 Sungai Malacca and the HOT Chics! 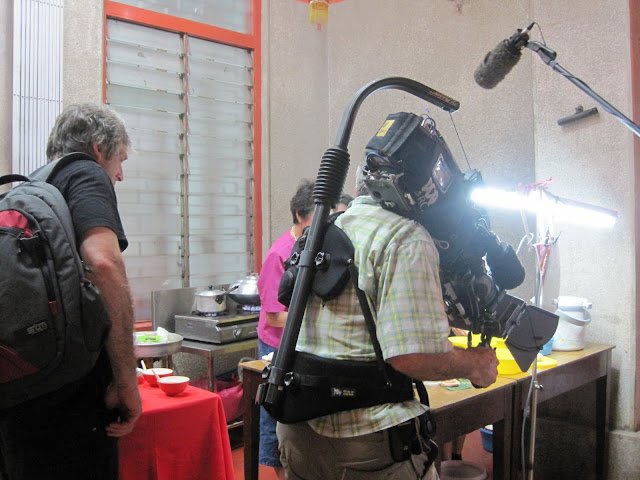 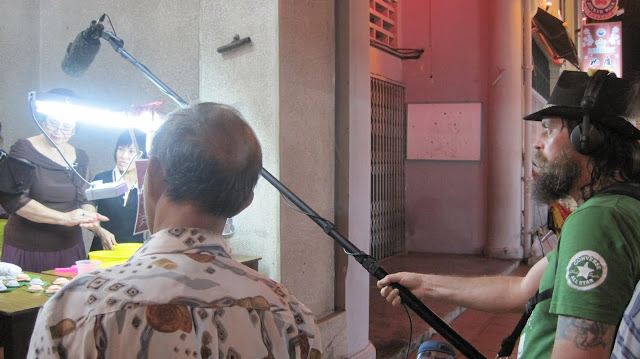 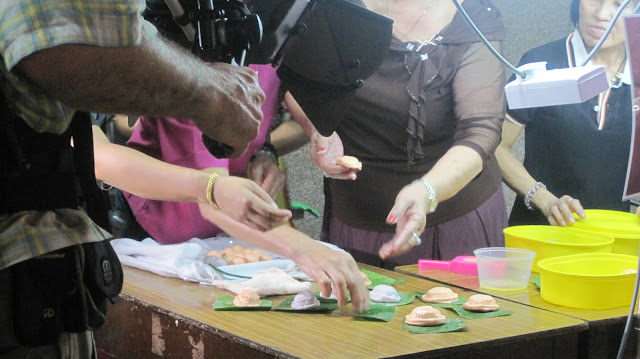 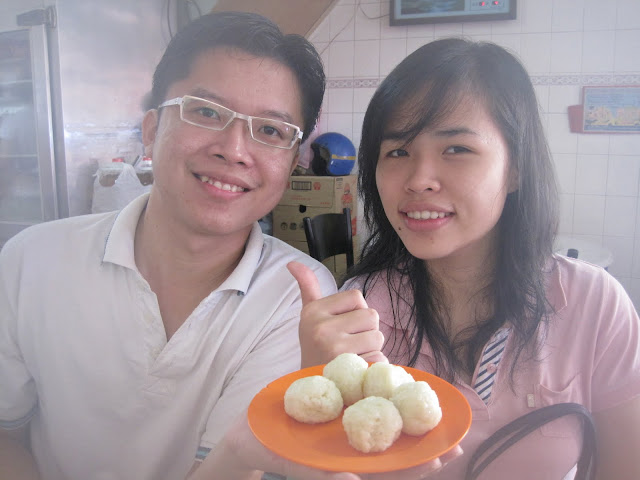 The Most Disgusting Couple ever (Beh Tahan!) 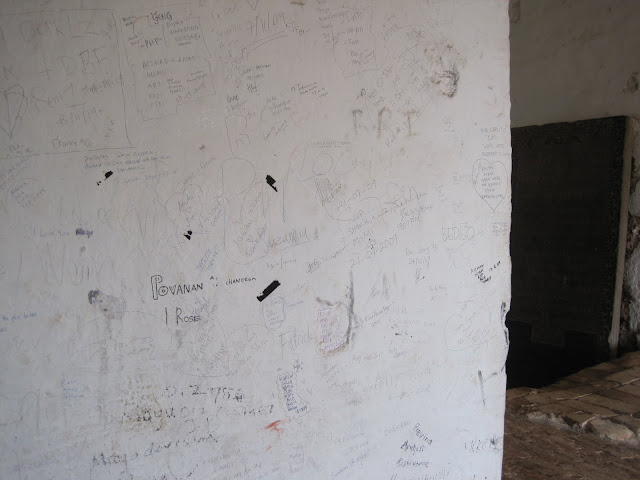 This is how the St Paul Hill inside looks like.....
(Doubt about what Cultural Heritage actually means). 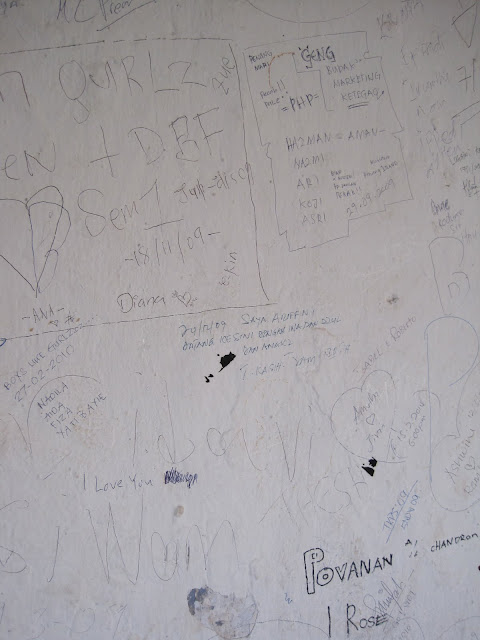 Vandalism!!!
(Are they writing all this to let the dead peoples to read?!) 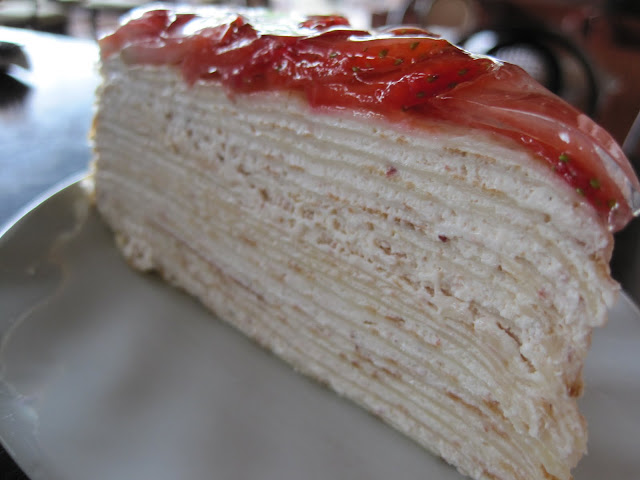 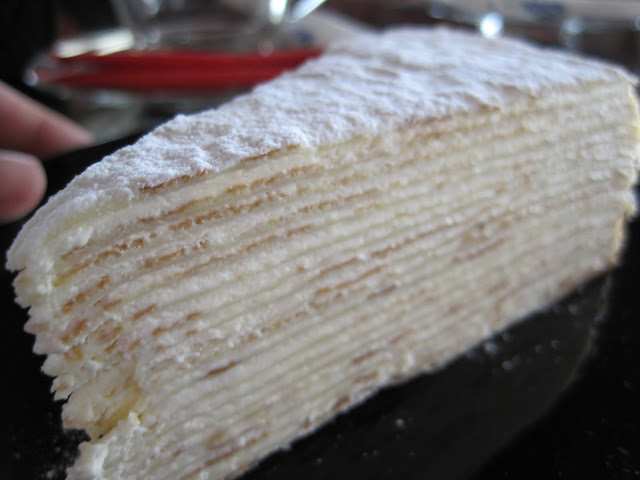 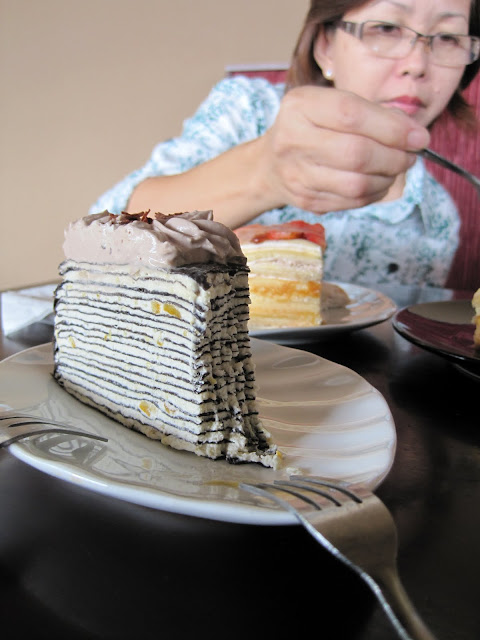 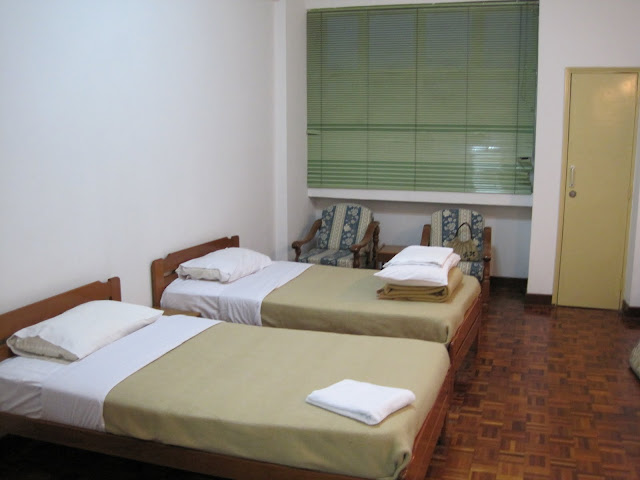 The place I stayed in KL
(Menara Wesley: Right Behind Confucius High School) 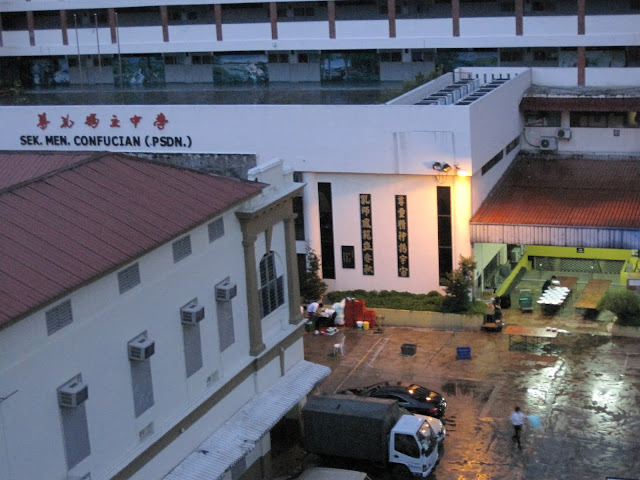 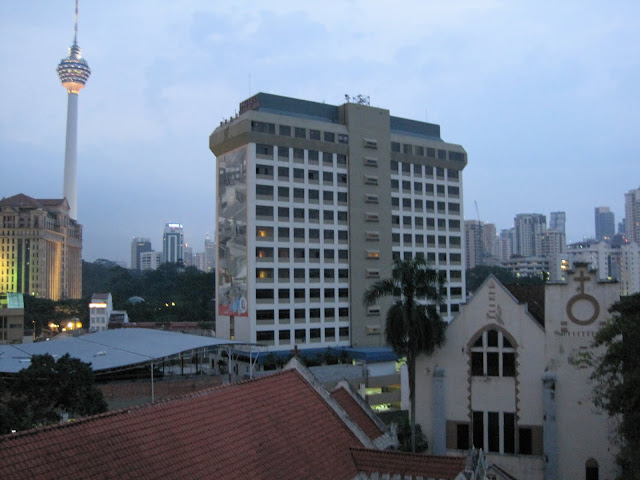 The views from Menara Wesley: Left- KL Tower
The rental was DAMN Cheap! ( RM60 with BIG room)
Basically, I'm suffering with muscle paint now!
Posted by Catea at 11:52:00 AM

Email ThisBlogThis!Share to TwitterShare to FacebookShare to Pinterest
Labels: Travel and Holiday