I still couldn't accept and get use with the life having now, is HOLIDAYS! Finally I've the time to catch up the HK drama that I missed out and sitting down to update my blog....

The BookFest (4-12 September) was under expectation and so disappointed when it claims to be the Asia's best and latest selection of mega book exposition. For the book freak like me, this was definitely an awesome "party" ever and sadly..... I'm home with empty hand, sigh. 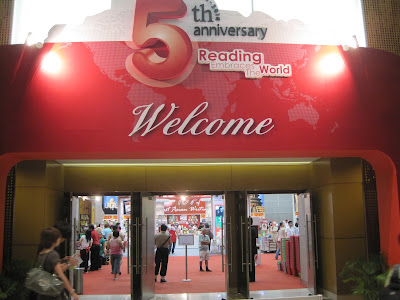 The Entrance of the BookFest 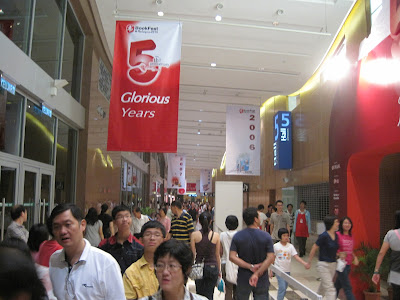 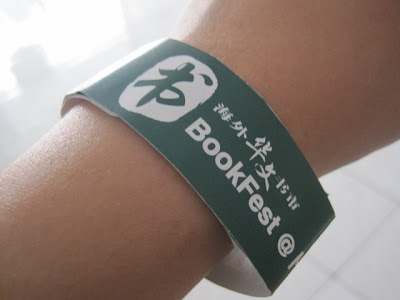 RM2 for Entrance Fees
Well, is true that the BookFest showcase millions of books by local and international authors, however it was not favour when the publishing house respectively displayed mostly similar books like the other booth else. I would said, it was a BookFest with quantity but not quality....
The books that I could find in the BookFest (my book list)  mostly were already in the book shelf of my home and the best thing of the day I had was the " Live Band Music Performance of Sa DingDing" which hold in another hall of same place. 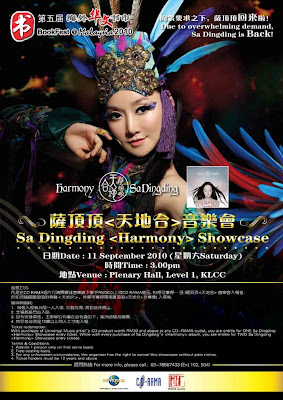 She is unique and her performance is diferrent,
a well sing Asian's Lady Gaga perhaps?
﻿
About Art For Grabs 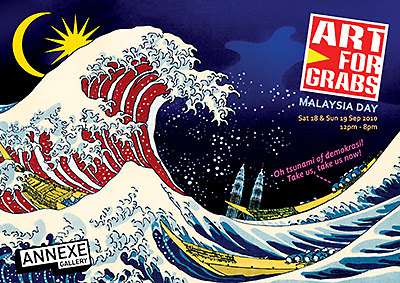 Presented by Annexe Gallery @ Central Market
The Annexe Gallery's art bazaar celebrates Malaysia Day, as artist sell works and writers, filmmakers and closet scienties share their Malaysian drean with us. The event was hold for 2 days and I was there on both Saturday and Sunday, HaHaHa. There were list of Talk shows and Screening, I did turned up for Amir Muhammad's Scene from 120 Malay Movies screening which quite interested. 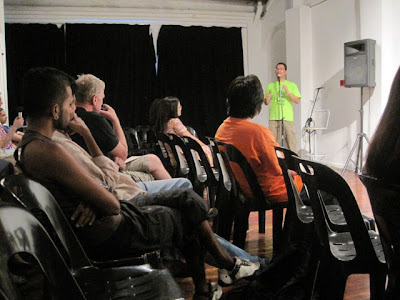 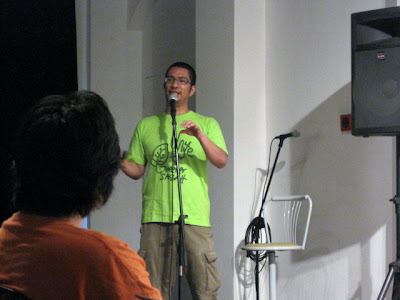 Amir Muhammad,
A Malaysian writer, publisher and movie maker
Most of the time, Malaysian highly concern and interest about Hollywood's movie instead of  Made in Malaysia and so do I. Attending the talk show let me realize that malay movie isn't only telling you story but also narrate the change of of Malaya/Malaysia in sexuality, politic, religion, ethnicity over the time, trace the different from the one we have today.
It was so sarcastic to know that, all feature-length movie in Malay that were released from 1934 to 1947 appear to lost forever and according to Amir Muhammad those historical malay movies aint easy to be find when he has to watch them in Paris....  such an ironic contrast! There is so much I would love to share with you, unfortunatley the limited space here doesnt allow me to do and it gonna be lengthy too. Get his book! :p 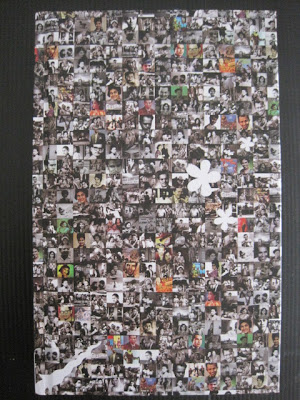 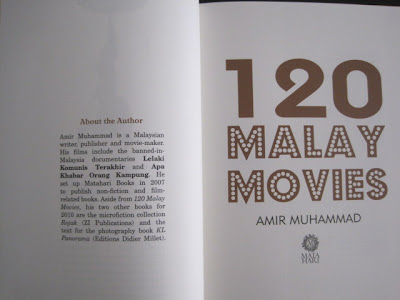 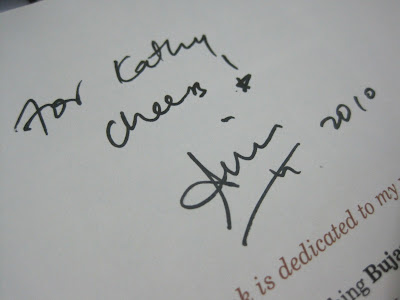 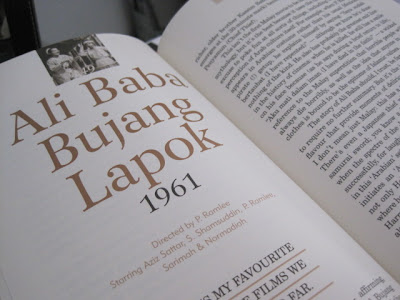 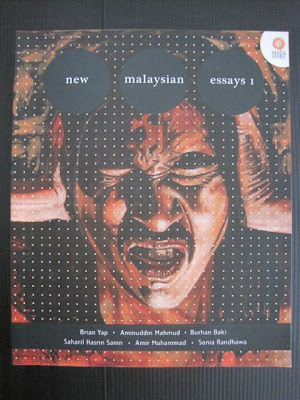 Buy 1 and get another of his book for Free! 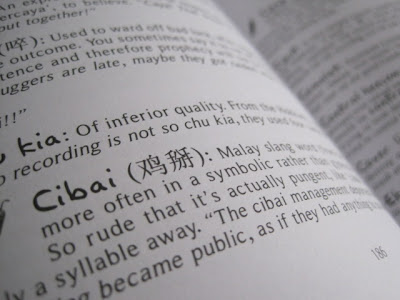 Some interesting content!
(Of course is more than wad you see now lah)
* Wassup for my holiday break?
How do you think? Hahaha.
Posted by Catea at 12:28:00 PM

Email ThisBlogThis!Share to TwitterShare to FacebookShare to Pinterest
Labels: Art and Performance