Well.
We 18 persons travelled to Malcaa on the X'mas Day and I hav to say was definitly a wrong decision.
The small Malacca town was crowded and Hates traffic jam. Especially when the Malacca Town bus was Rusty and Hot, OMG! Just like my hometown bus, Lousy! 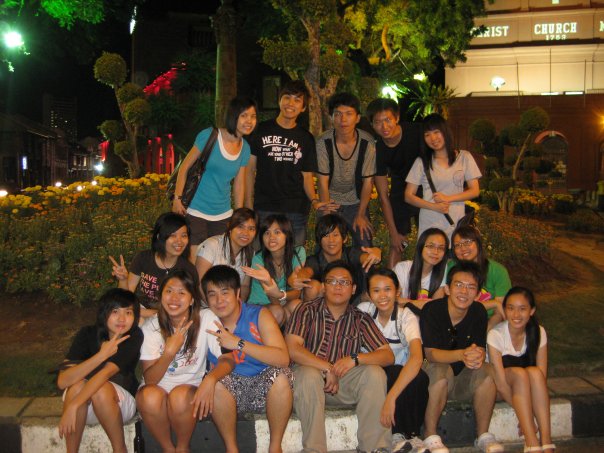 Anyway, Thanks to Sukie who is leading the "Tour Group" and I knew her has make lots of effort in this trip. Thanks, Sukie. You was a attractive and capable leader, " I See You" :)
Though I'm not from Malacca but it can be consider as my 2nd home now. As most of their volume of activity are concentrated, u can reach within walking distance. Good!
This is the 2nd times I travelled to Malacca and it will definitely a place where I wish to visit again. I Like Malacca. I start to miss the food over there now.... Oh hhh .. 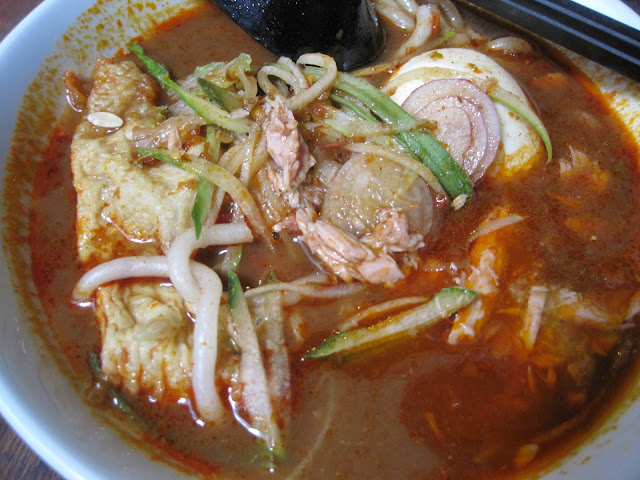 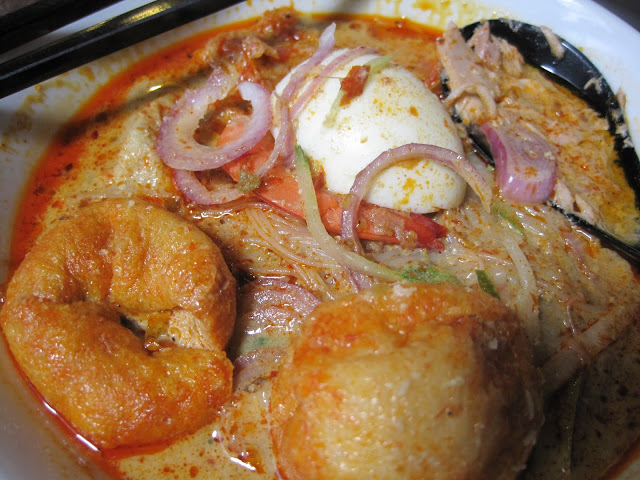 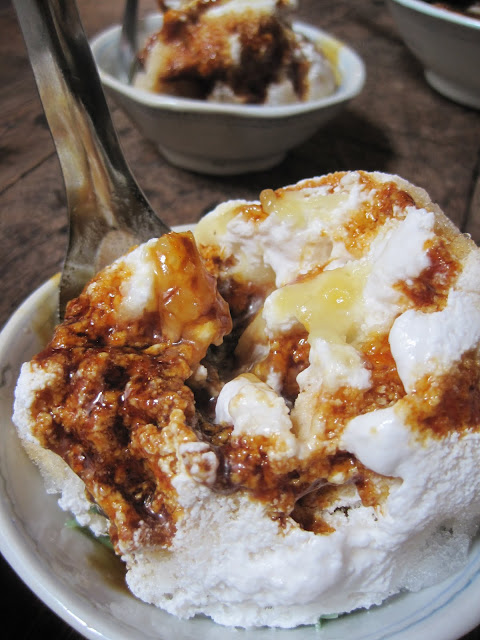 Beloved ~ Durian Cendol
I have the opportunity to visit Malacca museum this time and there are LOTS of museum. The name of Historical State cant be true anymore. Haha. Anyway, is really quite Bored. However, I able to know Malacca better now indeed. So, Go Museum whenever u visit a new place * ahem* 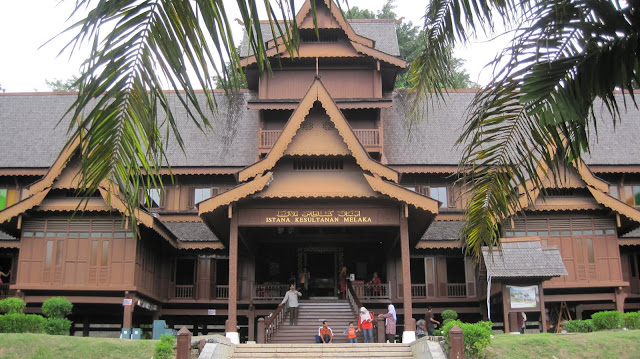 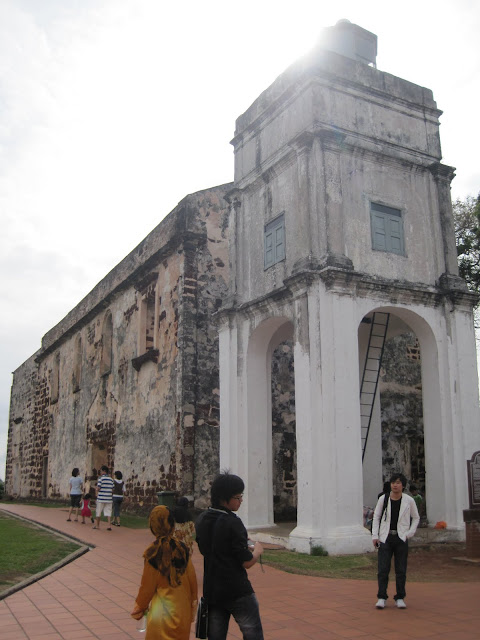 The Outlook of St Paul Hill 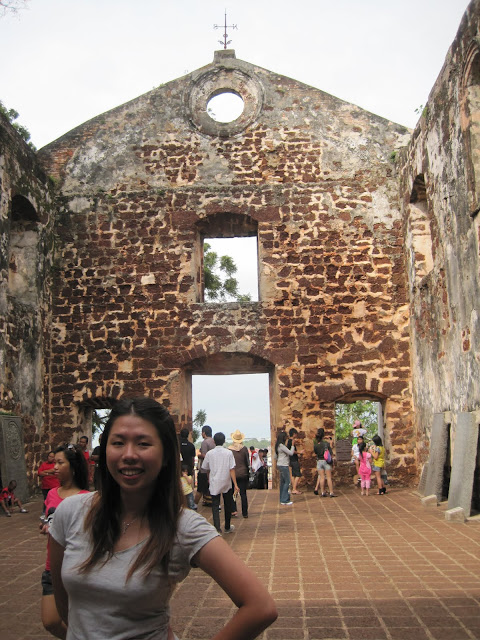 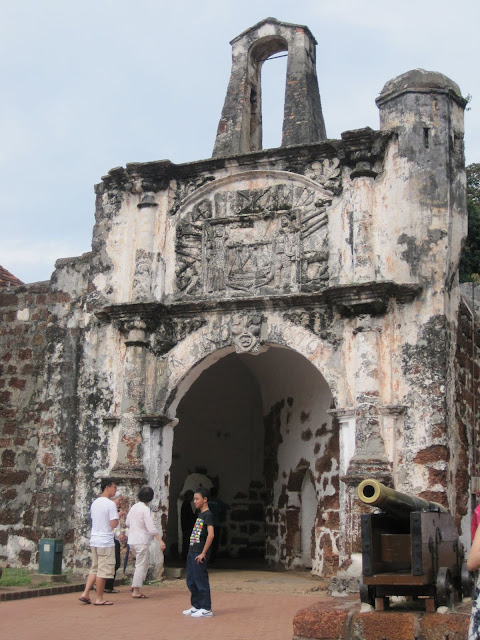 The A Famosa
The most disappointed thing would be We failed to visit Portuguese Settlement this trip to Malacca. Portuguese Settlment, which well known with their beautiful X'mas decoration and most of them were christian resident. As we were in too big group and trasportation problem, we decided to give up to go. sigh~ 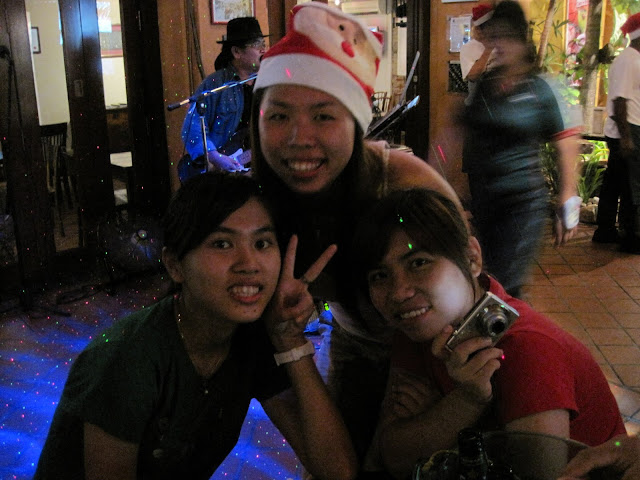 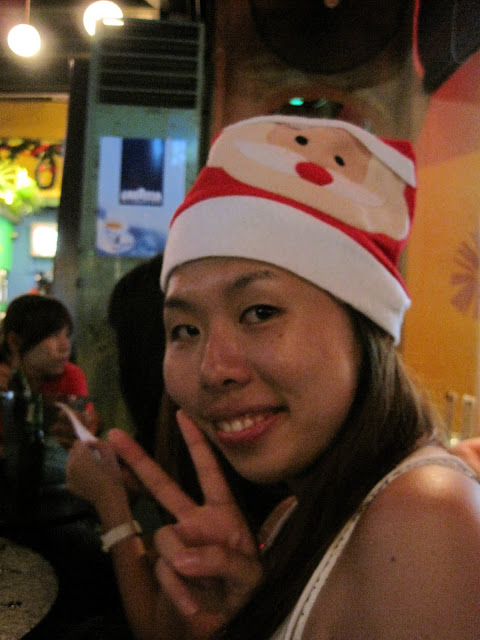 I able to make a new fren from Morroco, Abderh (actually I cant really pronounce his name until now yet) at the dormitory. We shared lots about the culture between Our country and them. And was so sad to know that he thinks " Malaysian are robots". Errrmm..... People dont greet to the foreign frens and of course not even aming Malaysian themselves. Thats is how he told me.
Asian Culture, is all I can comment.
Yea, The Culture Different :)
There are 2 Desserts which we will surely go for it every single time to Malacca and you Must try if you were there next time. 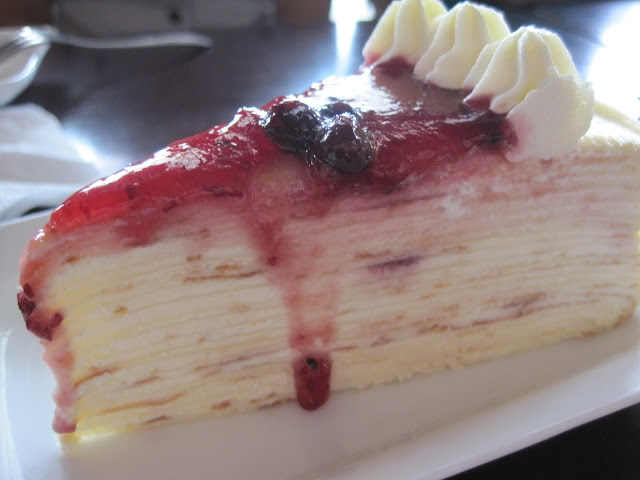 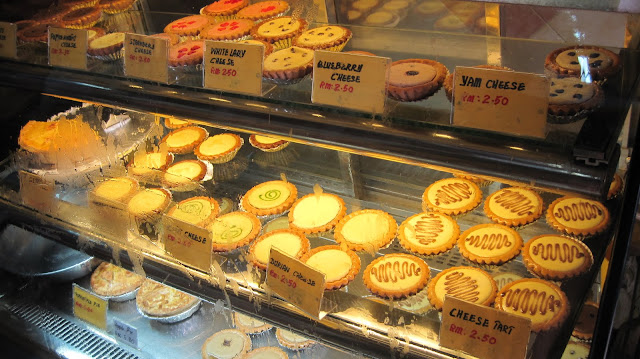 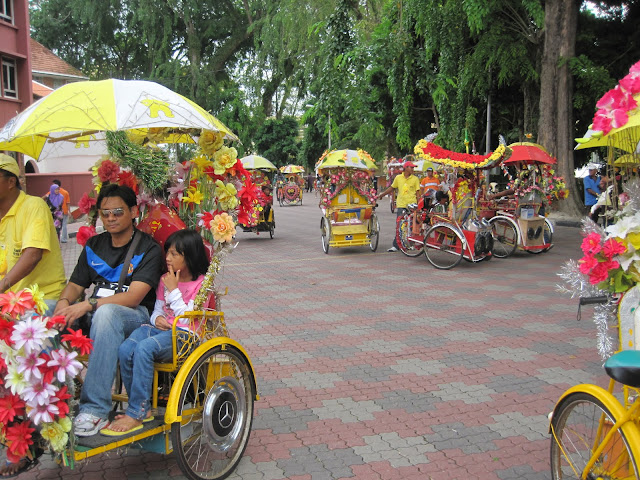 Email ThisBlogThis!Share to TwitterShare to FacebookShare to Pinterest
Labels: Festive and Celebration