I was watching District 9 with Kenneth in the cinema when I received his called for the first time. Much of worry and feeling of scare filled my entire evening.... 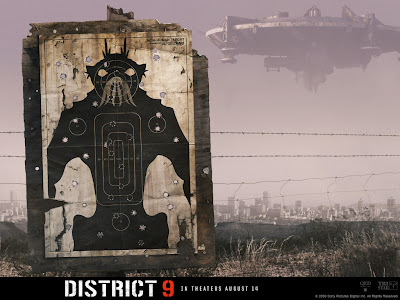 Remember Kenneth kepts comfort me and not too worry about it cause there are even more dramatic stories behind the stages that he knews. The begin of the story start from Facebook, yea.... the AMAZING facebook keeps people connected.... HAHA.


" Do you want to go for a drink?
Are you serious?
Why we cant go for a drink? "
* (something similar like that lah)
.... thats the start of the DRINK (consist of different type of liquids of course, Ahem) for nearly one year till now. Wow, without realised is about 1 year. The flow of the drink wasnt consistent, Hot and Cold.... unpredictable and unexpectable.

Sometimes, I will assumed as EMO. Hardly believe kan? Until now, I still failed to identify hows the flow really goin on. Funny ..... sigh. Teasing me is the favourite of him, of course we do share a lots from work to life too.... 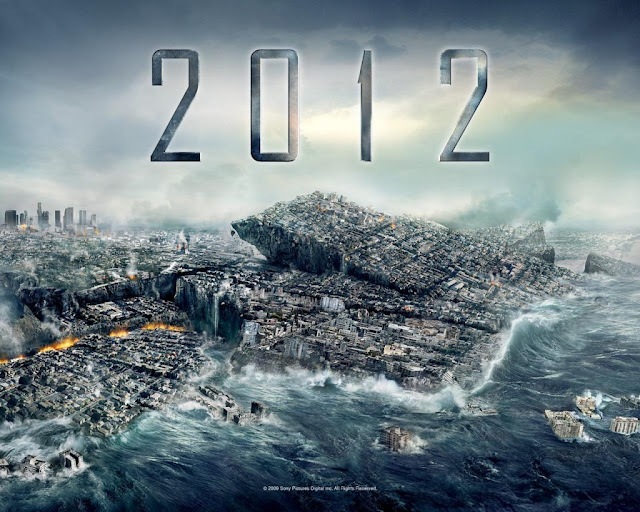 The first movie we watched together. (Crap was the conclusion) 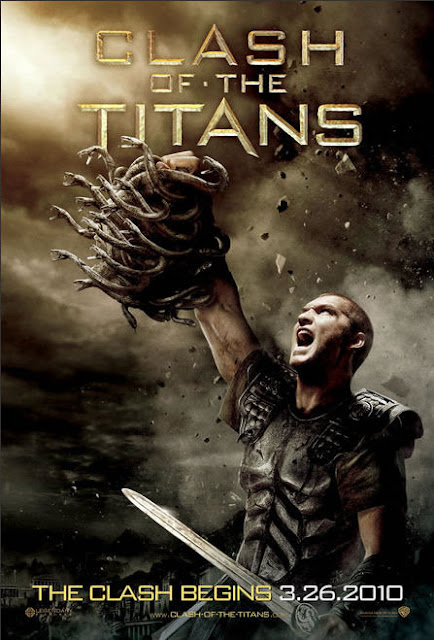 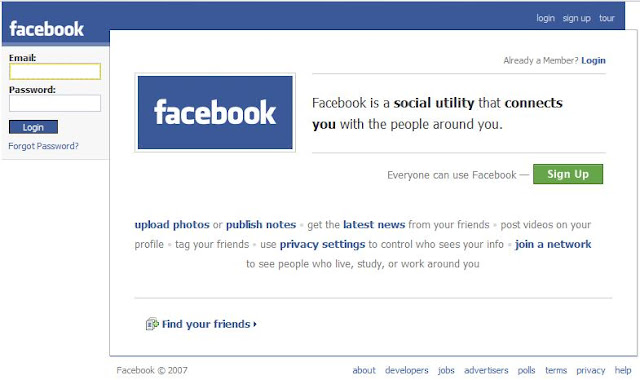 He is a very special man, totally different from the other else. The most headache thing for me to him is : Can you speak easy English arh?
HAHAHA.

This was the first time we (means 2) hang out together yesterday, though it was rush (Him) but it was just a nice date in overall ended with Vanilla Ice-Cream from Mc Donald.  *Wink*
He is EXTREMELY DIFFERENT from the previous person mentioned: Discipline and Determined.....
Of course teasing on me >>> SUCKS, is also the BEST thing he loves to do on me lah. URGH!
Whats wrong with all these people?! 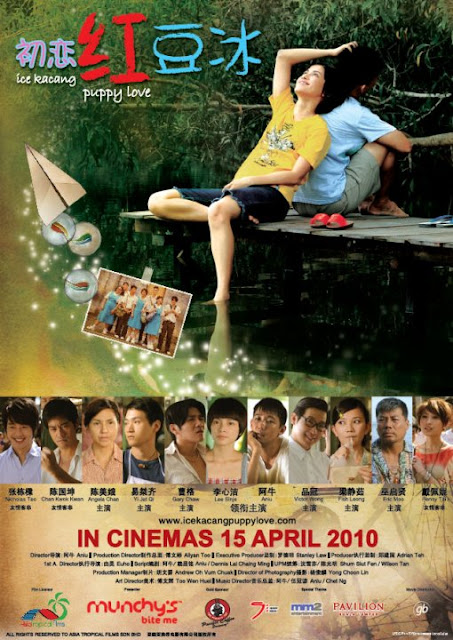 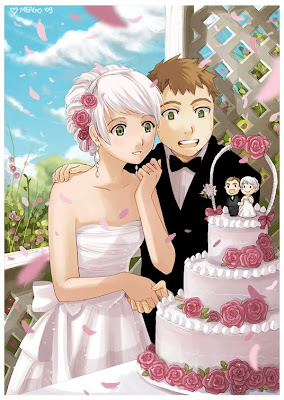 Don't worry, I'm not goin to marry Him..
Too Young to dig the grave, Darling~
( I prefer to jump into the swimming pool instead of Icing too, LOL!)
Ok lah, thats all I want to share with you guys.
If you KNOW who am I refering to all these people, it gonna be an Interesting gossip for you (I think..)
What to do, have to tease on you people by telling bit but not a bit to make my life more Happier mah...
Just to share, cheers :)
Will share with you which I think I can share with you again in COMING FUTURE lah.
:P
Posted by Catea at 12:53:00 PM

Email ThisBlogThis!Share to TwitterShare to FacebookShare to Pinterest
Labels: I'm happy because...